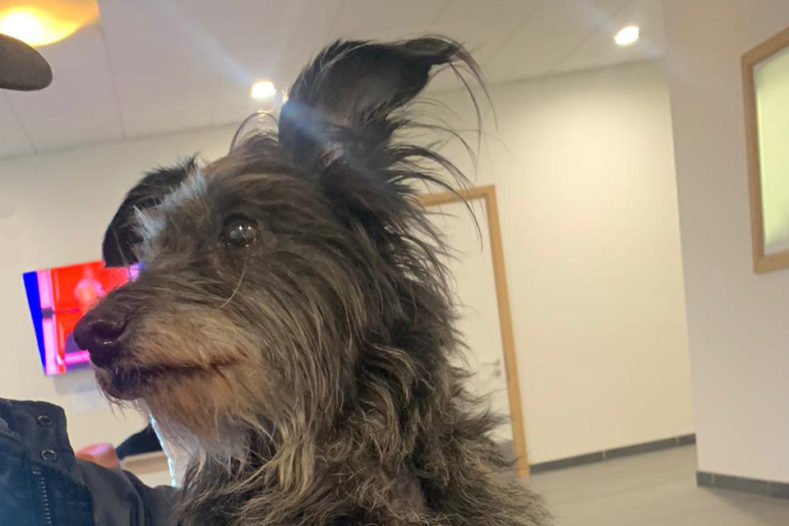 12-year-old mixed-breed dog Flora was given a hopeless prognosis when it was discovered she had a significant mass filling her abdomen.

The family was referred to Fitzpatrick Referrals Oncology and Soft Tissue centre and to the care of Senior Clinician in Oncologic and Soft Tissue Surgery and Research, Jonathan Bray.

Flora was a very bright dog. However, she had lost a lot of weight and had a very distended abdomen. A CT scan showed the large mass within the cranial abdomen which was displacing abdominal structures. The mass appeared to arise from the caudate process of the liver. 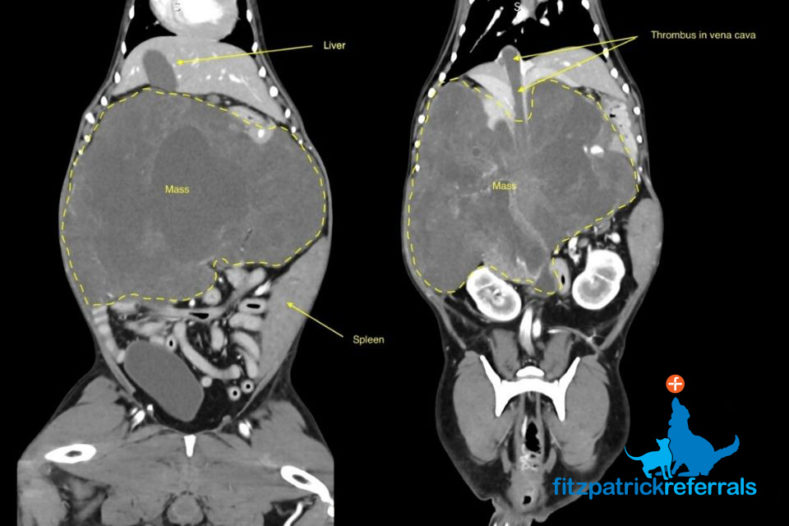 When I found out from my vets about Flora’s tumour they said that it was too far gone and she had to be kept comfortable until the end came. I have had Flora since a baby and I wanted to find the best treatment I could to help her feel better. I did have a little hope in my heart to find a place that could look further into the exact location and prognosis of her tumour but simply thought no technology for animals existed.

The mass accounted for 30% of Flora’s bodyweight.

A thrombus (blood clot) completely obstructed the vena cava; this is the major vein that normally returns blood to the heart from the limbs and kidneys. Remarkably, it appeared that the left kidney had managed to organise a new route for blood flow via the phrenicoadbominal vein, with increased blood flow seen within the spinal muscles.

After close and careful evaluation, it was deemed that removing the mass successfully was possible, having confirmed there was no change in blood pressure or blood return to the heart and kidneys. In surgery, the team successfully permanently ligated the vena cava and removed the right kidney as well as the mass.

Lab analysis of the tumour suggested it was a malignant mass, probably arising from the adrenal gland. There is currently no evidence the tumour has spread. Given this tumour had grown to this size, probably over a prolonged period of time, there is a high chance Flora will remain in remission for the rest of her life. 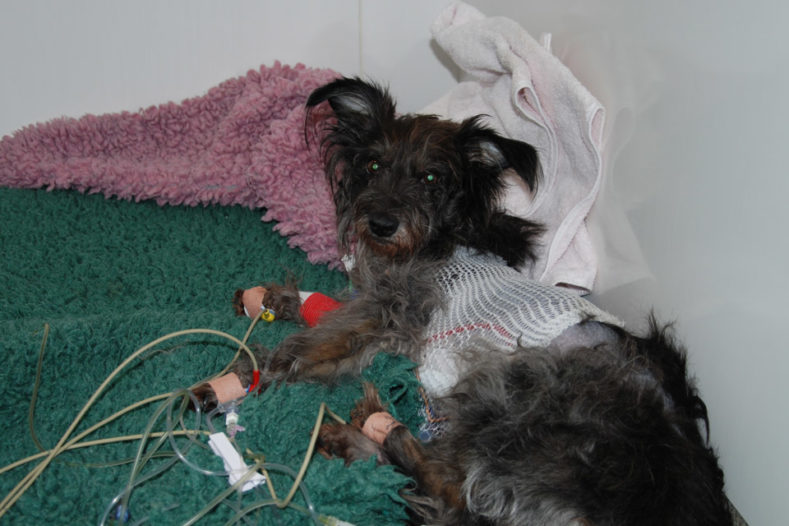 Flora has now returned home and is continuing to do well with good renal function.

It is for cases like Flora that makes working with the team at Fitzpatrick’s so enjoyable and satisfying. There is a passion and commitment to providing our patients with the best opportunity for surviving their cancer, when others have considered the situation hopeless.

Mr Aquilina continued: “I am forever grateful to Fitzpatricks – they gave my Flora a chance and can’t wait to see her get better every day and enjoy the time we have together.” 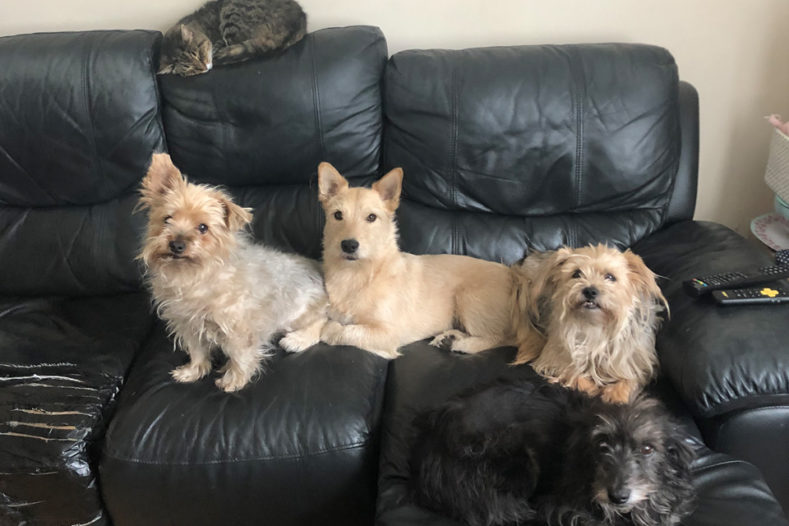 Flora is now happily back at home with her animal family.

Read more about our Oncology Service 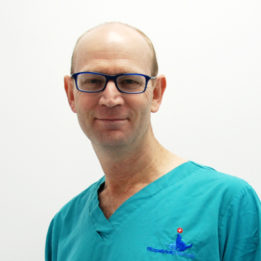