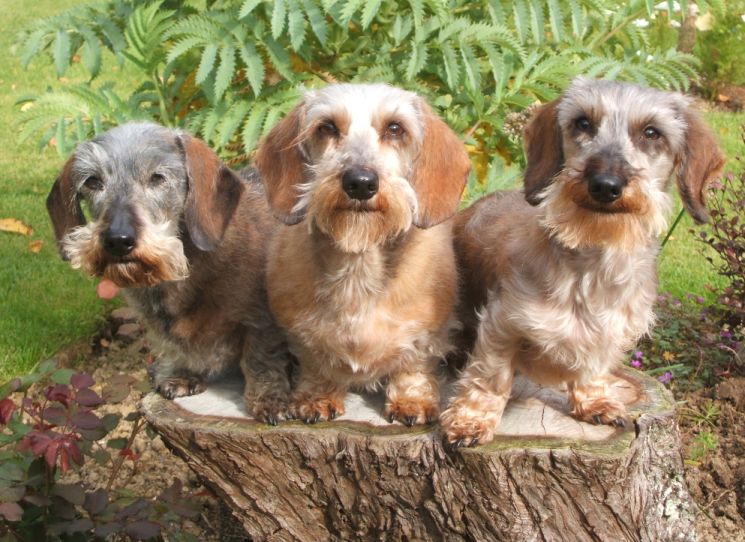 One Health – Collaboration between dog owners, vets and researchers helps dogs and children with a rare and severe epilepsy.

New hope is being given to children who suffer from a rare and severe form of epilepsy, thanks to unique research carried out by the University of Surrey’s School of Veterinary Medicine and Fitzpatrick Referrals in Surrey.

The research, published in PLOS One, has identified the progression of Lafora disease, a devastating form of epilepsy which affects up to 50 young children worldwide. Lafora disease also affects dogs and the examination of affected canines will help develop effective treatment that can be used to treat children with the illness.

Working with eminent specialists in the human form of Lafora at The Hospital for Sick Children in Toronto, researchers surveyed the owners of 27 Miniature Wirehaired Dachshunds, a breed with a high prevalence of the illness, over the course of 12 months to uncover the clinical signs and physical advancement of the disease. The insight will help shape the treatment available for this rare disease, which affects 50 children worldwide each year.

Dr Clare Rusbridge, Reader in Veterinary Neurology at the University of Surrey and Chief Neurologist at Fitzpatrick Referrals, said: 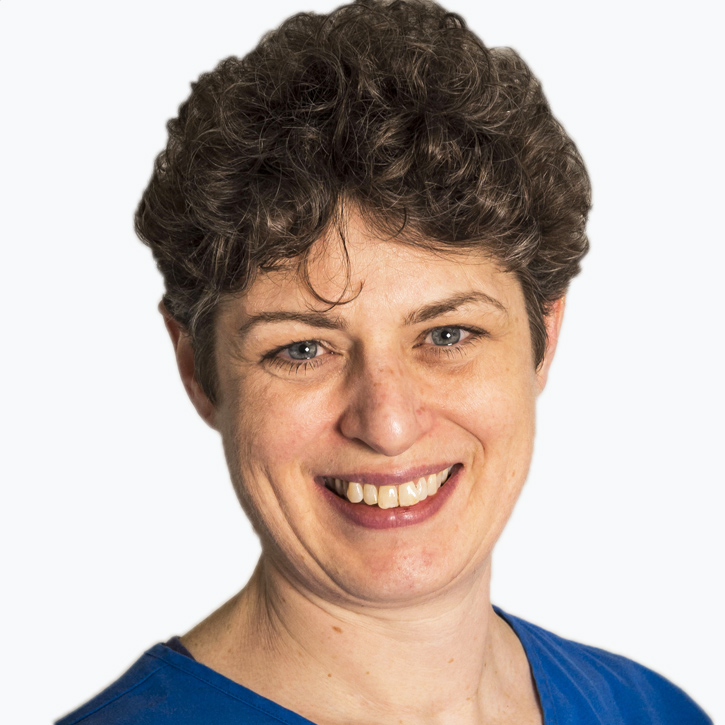 Lafora disease is a fatal disease that causes unbearable suffering for dogs and in rare cases young children. Due to its rarity, little is known about the onset of this illness but what we have discovered, with the help of dog owners, is the clinical sign of Lafora helping to lead to quicker diagnosis. The more we learn about Lafora, the better chance we have of treating it effectively.

The longstanding relationship between Dr Rusbridge and the Hospital for Sick Children in Toronto has led to the ground-breaking collaboration between human and veterinary medicine, which led to the discovery of the canine Lafora genetic mutation in 2005.

Armed with this knowledge, campaigning by the Wirehaired Dachshund Club and Dachshund Breed Council has led to an increased awareness and testing for the disease in breeding animals.

In the space of just five years, the proportion of litters bred with a risk of Lafora-affected puppies has been reduced from 55% to under 5%. 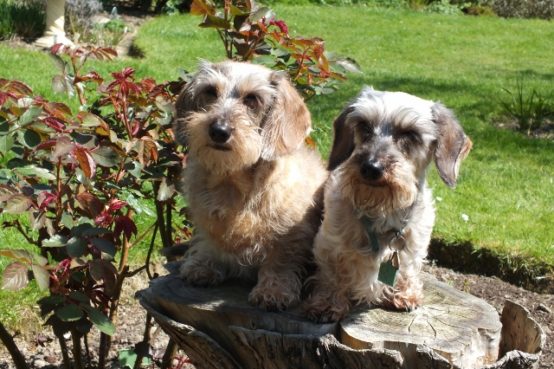 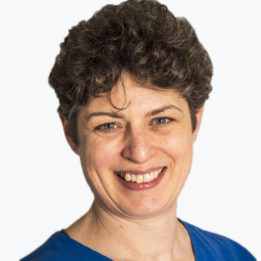