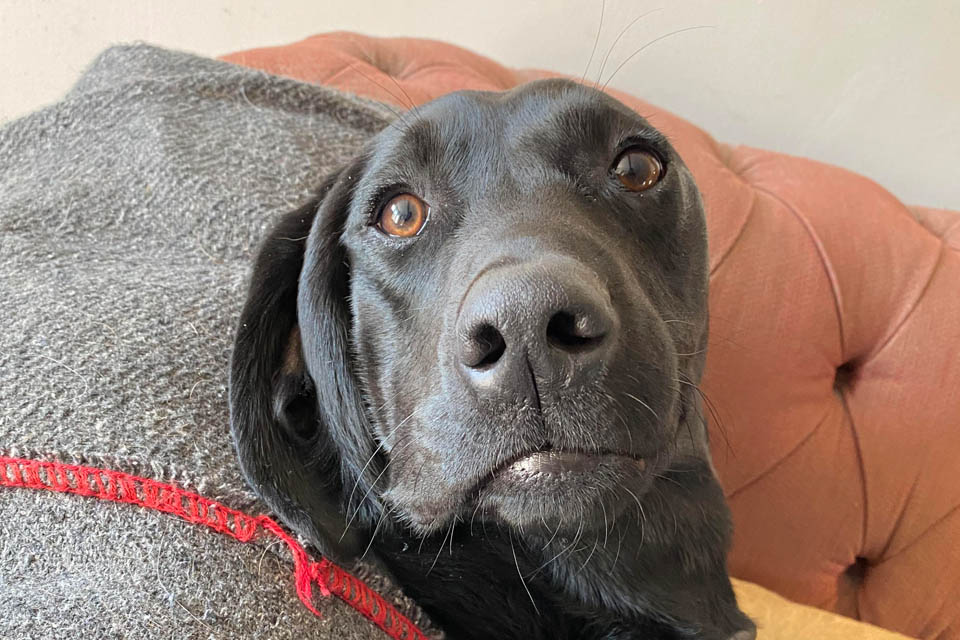 Lovely Black Labrador Merlin was referred to our neurology team last year as an emergency after his family found him suddenly unable to walk and extremely distressed one morning.

10-month-old Merlin had been acting normally the previous night as he was put to bed and was then found early the next morning at 5.20 am unable to stand and semi-comatose. By 6.30am Merlin was seen at his nearest emergency vets for assessment and had sadly deteriorated further, so was then referred to Fitzpatrick Referrals neurology team. 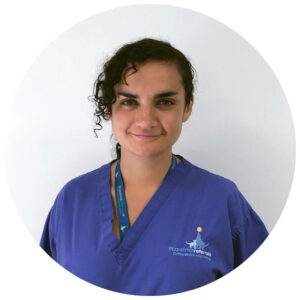 His family were unable to think of any reason for his dramatic and sudden collapse. Under the care of Neurology Resident Dr Natalie West, Merlin underwent a series of tests to try and identify the cause of his sudden illness.

Alongside being unable to walk, he was also showing signs of central nervous system depression, which is when their normal neurological functions slow down. He was tachycardic with a heart rate of 148 bpm and hypothermic with a temperature of 37◦C. Merlin received intensive one to one care from the team.

Investigations included haematology, biochemistry, C-reactive protein, magnetic resonance imaging, urine toxicology and cerebrospinal fluid analysis. All were within normal limits other than very mild hypernatremia (high sodium) suggesting dehydration, and the MRI of his brain showed no abnormalities. Given these initial findings and the clinical suspicion of a toxin, Merlin was intravenously given naloxone, a medication used to reverse the effects of an opioid overdose.

Whilst recovering from his general anaesthetic, Merlin passed a significant amount of red berries. Following some detective work with his family, it turned out that the family had been decanting sloe berries (Prunus spinosa) from homemade gin the night before and that the gin-soaked berries had been discarded onto the compost heap, which Merlin had subsequently sniffed whilst on his night-time toilet break. 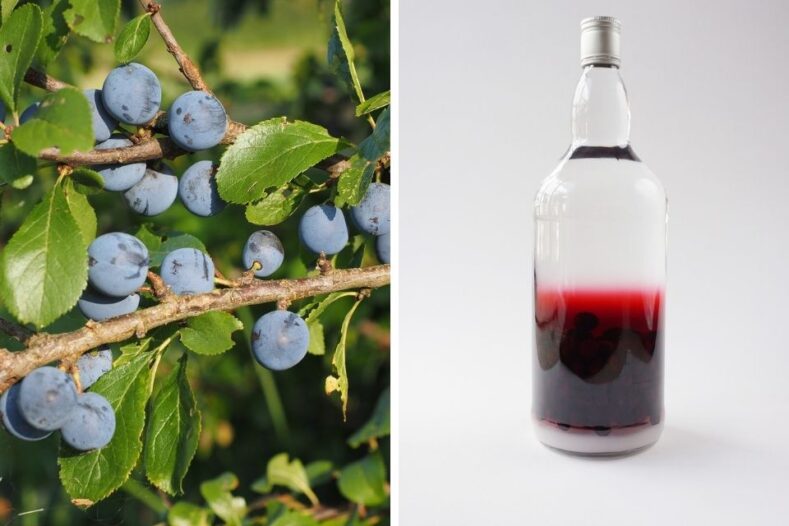 (Left) Sloe berries and (right) a bottle of homemade sloe gin in progress.

Now with a tentative diagnosis of ethanol (alcohol) toxicity, serum was submitted to a laboratory to determine the ethanol concentration. Merlin’s results were 3.1 g/L – in humans, the drink driving limit is 0.8 g/L and a concentration higher than 3.0-4.0 g/L  can be fatal due to respiratory depression.

Thankfully, Merlin recovered rapidly and went home the following morning. His family reported that he was bright, eating well and back to his happy Labrador self, and that they will not be making any more sloe gin….ever! 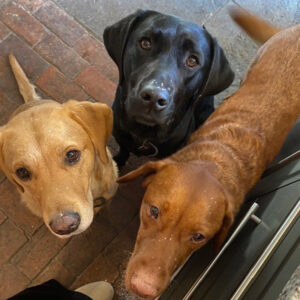 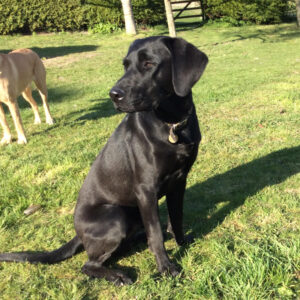 Merlin’s case was written up by Natalie West and earlier this year published in the British Veterinary Association Vet Record in January 2021. Read here